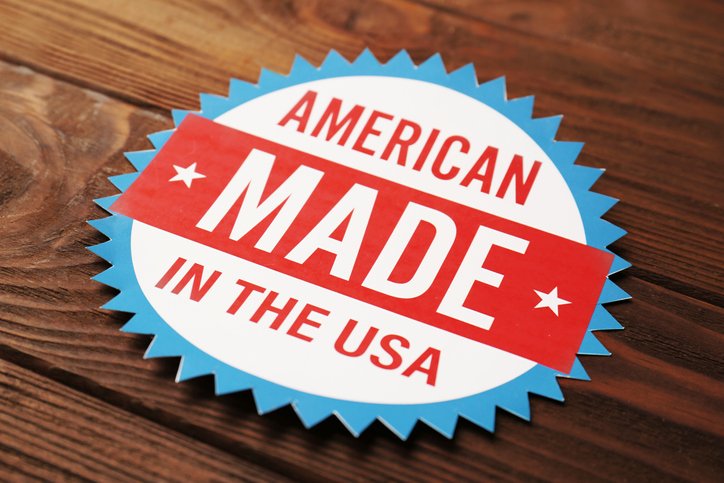 The Berry Amendment supports American manufacturing, however not many people outside of the manufacturing industry or the government have heard of it. The Berry Amendment restricts the DoD (Department of Defense) from purchasing “food, clothing, fabrics, fibers, yarns, other made-up textiles, and hand or measuring tools that are not grown, reprocessed, reused, or produced in the United States.” Originally passed during WWII, it was made permanent in 1994 and codified in 2002.

Through the years many extensions and exemptions have been added to the amendment, however, at its core, the Berry Amendment supports American manufacturers and enables them to fulfill the military’s needs from domestic sources. Although the global marketplace has expanded greatly since WWII, legislation such as this continues to promote American manufacturing.

As recently as this past spring, the Berry Amendment was once again in the news. The latest National Defense Authorization Act funding bill contains language that would force the DoD to only purchase athletic footwear made in the United States from domestic materials and components for military recruits. This has been met with criticism from some footwear manufacturers, the Pentagon, and select government officials claiming that the change in policy would restrict choice, increase costs to U.S. taxpayers, and possibly cause injury to military personnel by limiting their choice of running shoes. Proponents of the bill however, believe that fostering a Made in America athletic shoe for the military could lead to a revival of the footwear industry in this country.

We understand how the Berry Amendment supports the military and we are against changes that will loosen the restrictions. The requirements of this law keep the U.S. economy stronger.  As a leading American textile manufacturer, Apex Mills has been developing, manufacturing, and supplying breakthrough products since 1943. Our industrial knitted fabrics, made in our North Carolina facility, have been incorporated into a wide range of industrial and consumer products including military grade vests, airplanes, orthopedic slings, life jackets, home furnishings, and performance footwear, many of which fall under the Amendment.

We have heard many politicians speak about growing the manufacturing base here at home. Upholding the Berry Amendment protects our industry and supports American businesses. Ensuring high-quality materials and products is the goal of Apex Mills, and we are always proud to be Made in America! For more information about Apex Mills, visit www.apexmills.com.

Looking for a custom Smart Textile Solution? Use our custom solutions form here! 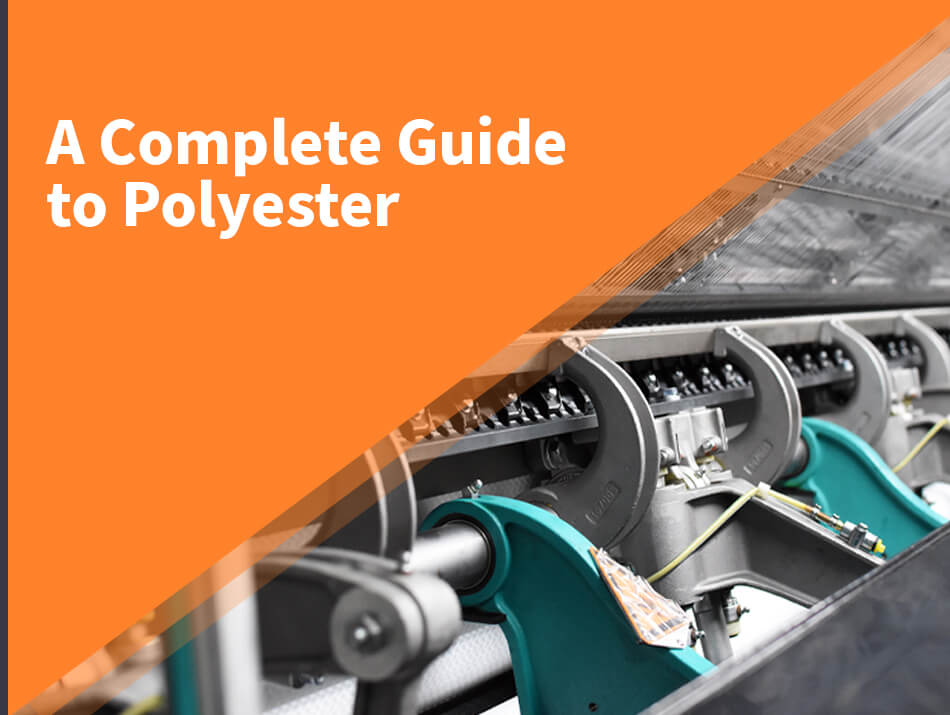 What Is Polyester? A Complete Guide

Find out what you need to know about polyester before using it for your... END_OF_DOCUMENT_TOKEN_TO_BE_REPLACED 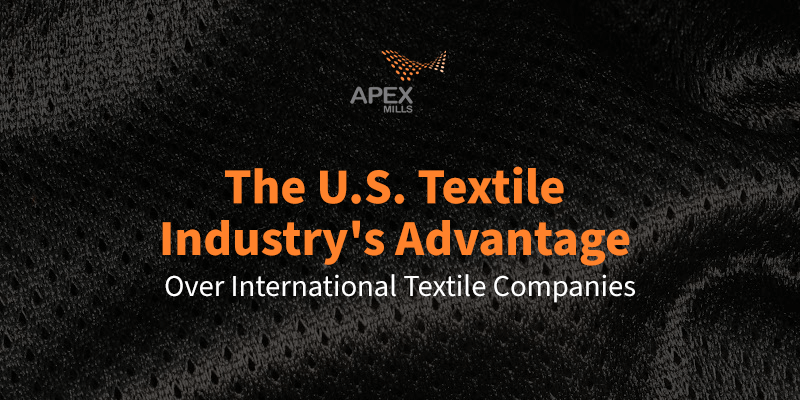 Made in America – The U.S. Textile Industry’s Advantage

From clothes worn to roads driven and healing medical devices; textiles are an essential... END_OF_DOCUMENT_TOKEN_TO_BE_REPLACED

3D spacer fabrics go above and beyond to provide solutions for a wide variety... END_OF_DOCUMENT_TOKEN_TO_BE_REPLACED

What Is Polyester? A Complete Guide

Find out what you need to know about polyester before using it for your...

Made in America – The U.S. Textile Industry’s Advantage

From clothes worn to roads driven and healing medical devices; textiles are an essential...

3D spacer fabrics go above and beyond to provide solutions for a wide variety... 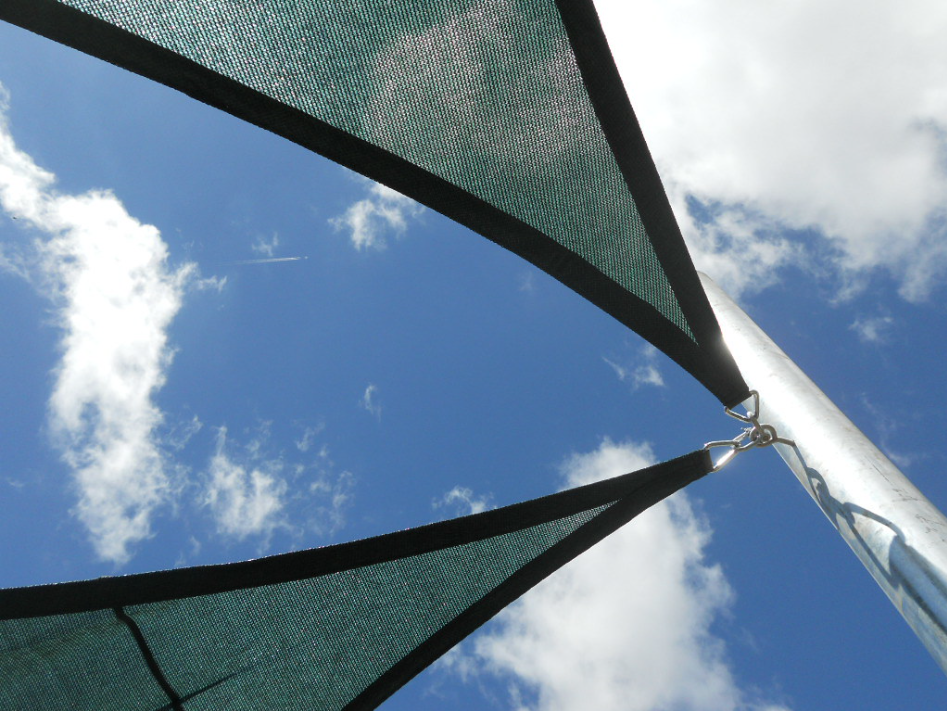 Outdoor Fabric: Made For the Shade (and so much more)

If you need a material that will hold up against wear and tear, resist... 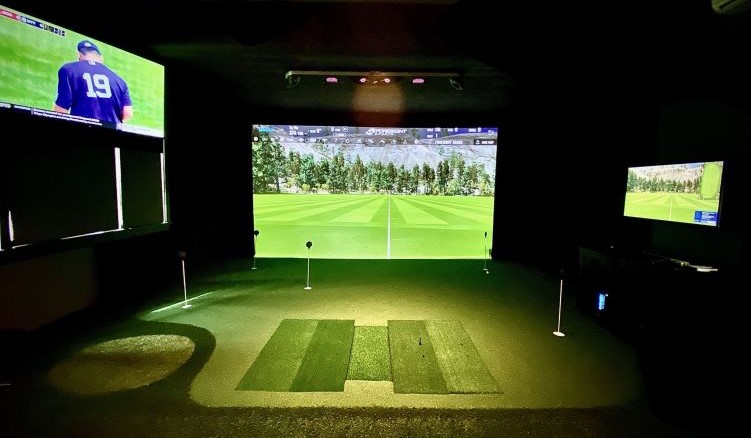 Don’t Put a Hole-in-One: Get the Right Fabric for Golf Impact Screens 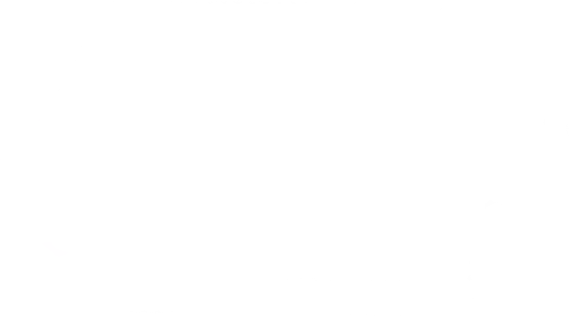 Your privacy is very important to us. Accordingly, we have developed this Policy in order for you to understand how we collect, use, communicate and disclose and make use of personal information. The following outlines our privacy policy.

We are committed to conducting our business in accordance with these principles in order to ensure that the confidentiality of personal information is protected and maintained.